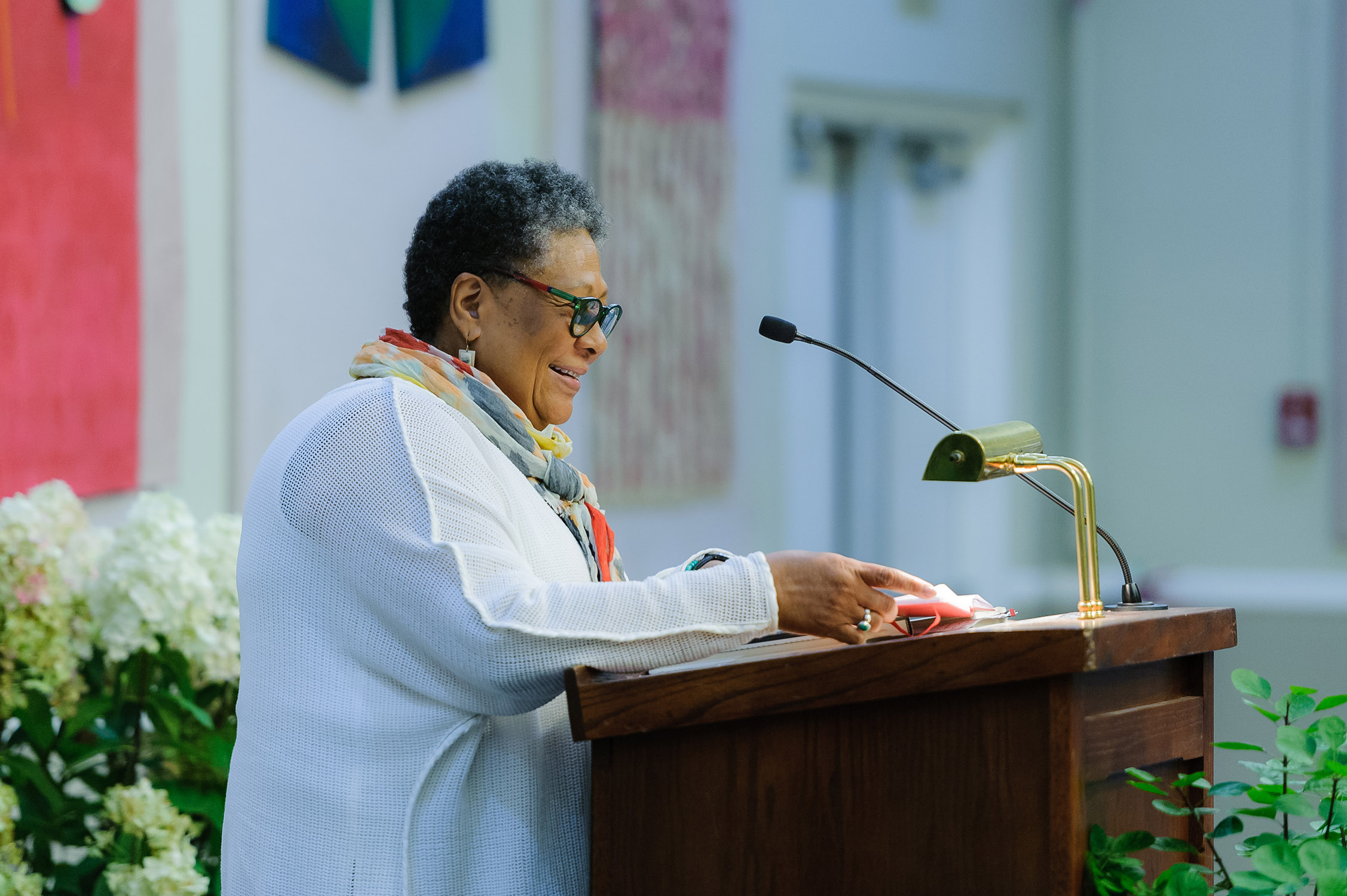 Registration for our virtual SWC Reading Series is free, and we’ll raffle books at all readings. 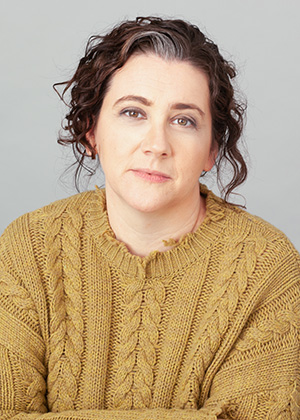 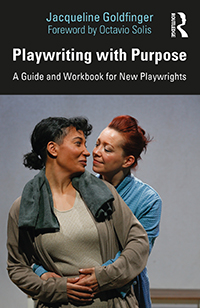 Jacqueline Goldfinger is an award-winning playwright, dramaturg, and librettist who seeks out unique collaborations, working across disciplines to create singular works of theatre and opera. Her work has been produced both nationally and internationally. Coming up, you can see her play A Wind in the Door at the John F. Kennedy Center for the Performing Arts and her opera Alice Tierney at Oberlin Opera. Her awards include the Yale Prize, Opera America Discovery Grant, Smith Prize, Sloan Grant, Independence Foundation Fellowship in the Arts, Tennessee Williams Fellowship, and Generations Award. She teaches workshops and seminars at college and university theatre programs across the U.S. including at University of California, Davis & San Diego, University of Pennsylvania, and Temple University. For more information, visit www.jacquelinegoldfinger.com. Independent bookstore link: Routledge. 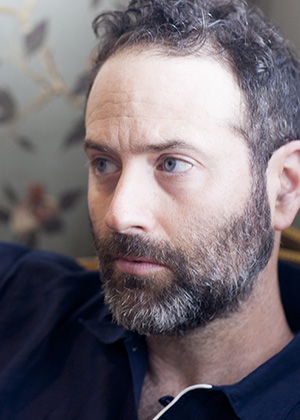 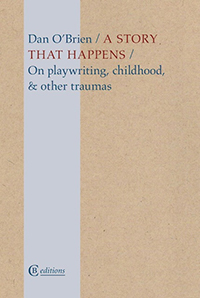 Dan O’Brien’s collection of essays, A Story That Happens: On Playwriting, Childhood, & Other Traumas, was published by CB Editions in April. His fourth poetry collection, Our Cancers, is forthcoming from Acre Books this fall. He is a recent Guggenheim Fellow in Drama, and the recipient of a 2018 PEN Award for Drama. Independent bookstore link: CB Editions. 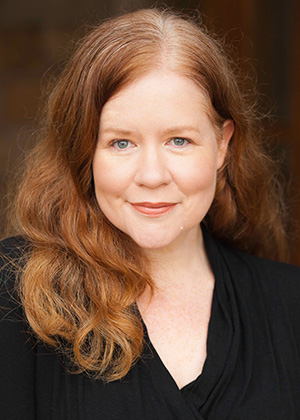 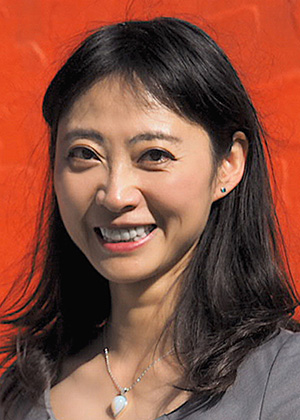 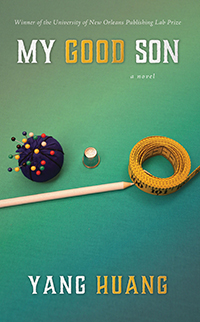 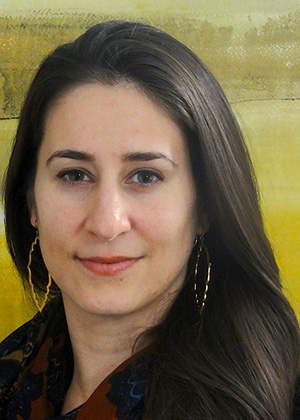 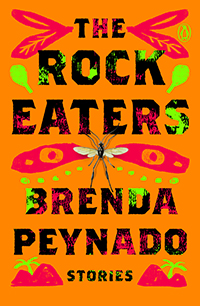 Brenda Peynado is a Dominican American writer whose style ranges from lyric essays, magical realism, fabulism, science fiction, fantasy, surrealism, to some perfectly realistic exaggerations thrown in the mix. Her short story collection, The Rock Eaters, was published by Penguin Books in March 2021. Her work appears in The Georgia Review, The Sun, Threepenny Review, Epoch, and elsewhere. Her stories have won a Nelson Algren Award, an O. Henry Prize, a Pushcart Prize, and other awards. Independent bookstore link: Bookshop.org. 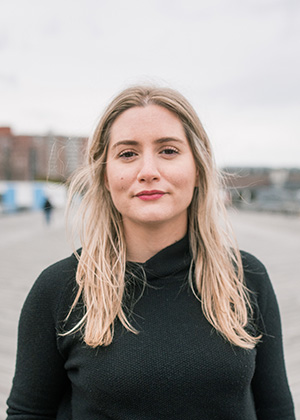 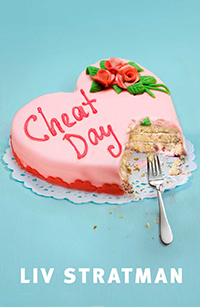 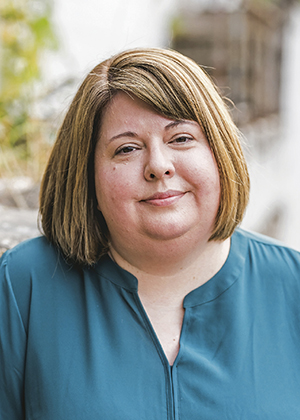 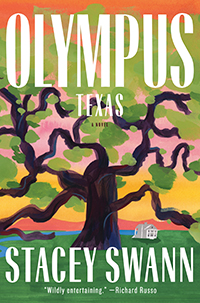 STACEY SWANN holds an MFA from Texas State University and was a Stegner Fellow at Stanford University. Her fiction has appeared in Epoch, Memorious, Versal, and other journals, and she is a contributing editor of American Short Fiction. Olympus, Texas is her first book. Independent bookstore link: Book People.