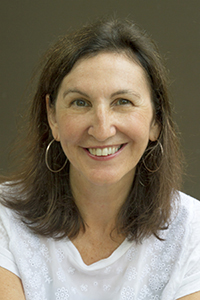 Adrianne Harun is the author of two short story collections, The King of Limbo (Houghton Mifflin Mariner), a Sewanee Writers’ Series selection and Washington State Book Award finalist; Catch, Release (Johns Hopkins University Press), Grand Prize winner of the Eric Hoffer Award; and a novel, A Man Came Out of a Door in the Mountain (Penguin), a Pinckley Prize winner for Debut Crime Fiction, also longlisted for the International DUBLIN Award. Her stories have been published widely and garnered awards from Story Magazine and the Chicago Tribune (Nelson Algren), among others, and have been listed as notable in both Best American Short Stories and Best American Mystery Stories. Adrianne lives in Port Townsend, Washington, where for many years she worked as an editor and ran a garage, Motorsport, with her husband, Alistair Scovil. She teaches in the Rainier Writing Workshop at Pacific Lutheran University.