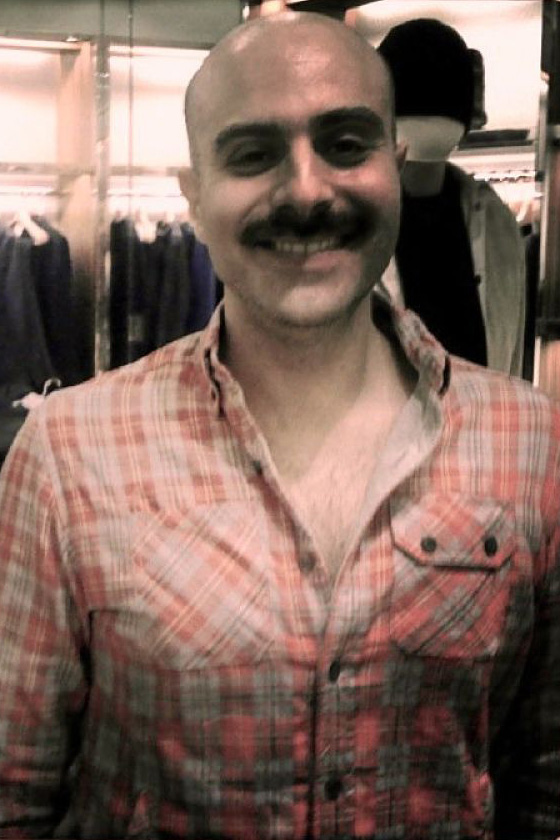 David Adjmi writes plays, films and nonfiction. He was called "virtuosic" by the New York Times and he was named one of the Top Ten in Culture by The New Yorker. He is the recipient of a Guggenheim, the Steinberg Playwright Award, the Whiting Writers Award, the Kesselring Prize, the Helen Merrill Award, the Jerome, the McKnight and the Bush Artist’s Fellowship, among others. His plays have been produced at theatres such as Lincoln Center Theatre, the RSC, the Royal Court Theatre, Steppenwolf, and Soho Rep—where he was the Mellon Foundation playwright-in-residence for three years. His writing has been featured or profiled in the New York Review of Books, the New York Times, BOMB, The Guardian, LitHub, Electric Literature, and American Theatre, among others. His new play The Stumble is a commission from Lincoln Center Theatre and was excerpted in the winter 2020 issue of The Paris Review. Stereophonic (with music by Will Butler from Arcade Fire) is scheduled to premiere on Broadway next season. Forthcoming projects include The Blind King (Sundance Theatre Lab 2019), White Ally, and, with director Lila Neugebauer, a new musical based on Brian Wilson’s creation of the SMiLE album for Universal. David’s memoir Lot Six is published by HarperCollins, and his two play collections, Stunning and Other Plays and 1789/1978: Marie Antoinette and 3C, are published by TCG. He lives in New York.